These Are the Top 10 Fortune 500 Companies

Walmart reclaimed the top spot from Exxon Mobil Corp. in the Fortune 500 ranking of biggest companies, based on annual revenue, the magazine announced.
Bloomberg—Bloomberg via Getty Images
By Melissa Chan

Fortune on Monday released its annual list of the 500 largest companies in the United States, with Walmart retaining its top spot on the Fortune 500 for the fourth consecutive year.

Fortune 500 ranks companies by total revenues from their respective fiscal years. It’s the 62nd time the list has been debuted. Fourteen companies, including Big Lots and Hertz, returned to the influential list this year after being bumped off the Fortune 500 for at least a year.

Read More: The Trouble Buried in the New Fortune 500

“The Fortune 500 emerged a bit battered from events of the past year,” Fortune Editor Alan Murray wrote about this year’s selection. “The poor performance of energy companies, in particular, took its toll, as did the flight from public markets by companies like Safeway and PetSmart…. But the list remains the benchmark of business success.” 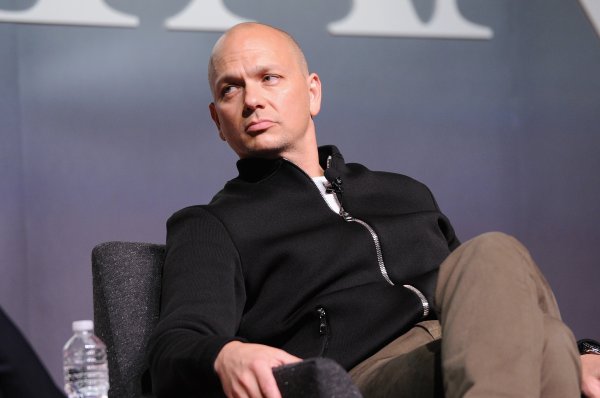 A Major Google Executive Is Leaving the Company
Next Up: Editor's Pick