It’s rare that a new Game of Thrones character captures the hearts of fans as quickly as Lyanna Mormont did Sunday night.

As Jon Snow and Sansa Stark began their quest to recruit the remaining northern houses to their cause in the seventh episode of the HBO drama’s sixth season, one of the first stops they made was at Bear Island, the seat of House Mormont. However, they didn’t get the welcome they seemed to be expecting from the House’s current head, 10-year-old Lyanna Mormont — niece of former Lord Commander of the Night’s Watch Jeor Mormont and cousin of Ser Jorah Mormont, the right-hand knight of the Dragon Queen.

After cutting off their attempts at small talk and throwing out some cutting barbs about Sansa’s marital history — “Lady Sansa is a Bolton…or is she a Lannister?” — the sassy Lyanna wasted no time explaining that she was unwilling to sacrifice her people for someone else’s war. Luckily, Ser Davos Seaworth was there to save the day by reminding her the real war is between the living and the White Walkers.

From her sass to her declaration that House Mormont would not break faith with House Stark — not to mention actress Bella Ramsey’s immediately memorable performance — Lyanna’s debut endeared Thrones‘ fans to her almost immediately. Many took to Twitter to share their support for the young leader. 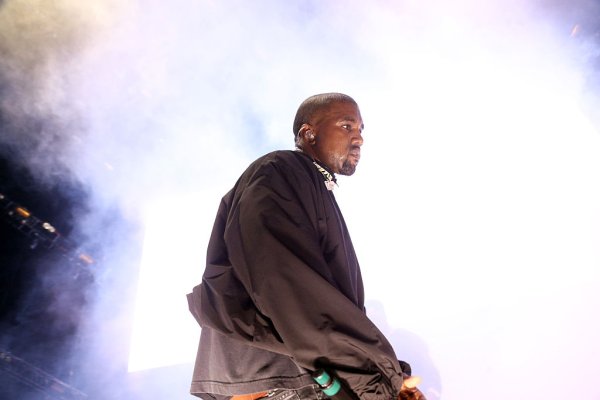