The U.S. Navy on Monday announced it is temporarily banning sailors stationed in Japan from drinking alcohol on or off base following the arrest of one of its sailors who was allegedly drunk driving when she caused a car crash that injured two people.

The commander of the U.S. Naval Forces in Japan said a recent “trend” of alcohol-related incidents were “detrimental” to the alliance between the U.S. and Japan. “These measures are not taken lightly,” Rear Admiral Matthew Carter, commander of U.S. naval forces in Japan, said in a statement.

“For decades, we have enjoyed a strong relationship with the people of Japan,” Carter added. “It is imperative that each Sailor understand how our actions affect that relationship, and the U.S.-Japan Alliance as a whole.”

The ban is effective immediately and will be in place until further notice from top officials. It also includes restrictions on off-base liberty—or time off from the daily work routine— until face-to-face trainings with unit leaders are conducted.

On Sunday, Petty Officer 2nd Class Aimee Mejia, 21, was arrested after driving the wrong way on a freeway on the southern island of Okinawa and crashing into two vehicles, police spokesman Takashi Shirado told the Associated Press.

There are 18,600 U.S. sailors stationed in Japan, according to Reuters. 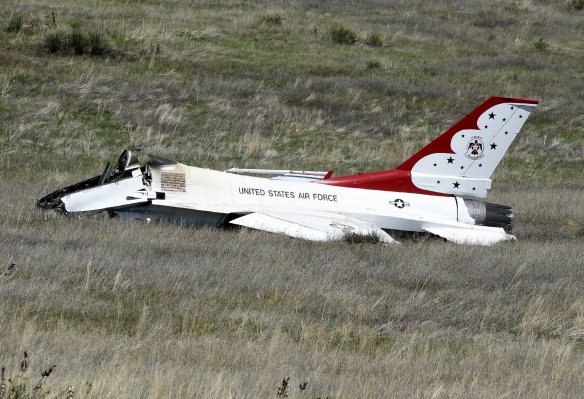