A Christian man was murdered after Sunday prayers in northwest Bangladesh in what appears to be the latest in a series of worsening sectarian killings in the country.

The 65-year-old was stabbed by unidentified assailants in the village of Bonpara according to the Guardian, citing police statements. The area is known in Muslim-majority Bangladesh for its established Christian community.

ISIS has claimed responsibility for the killing, which occurred within hours of the murder of the wife of a Bangladeshi police superintendent who has been leading the country’s antiterrorism efforts.

Over 40 people have died in the past three years in a series of attacks targeting activists and non-Muslims. Attacks have increased recently, but Bangladeshi authorities hold homegrown Islamist terrorists responsible and reject any involvement from foreign terrorist groups. 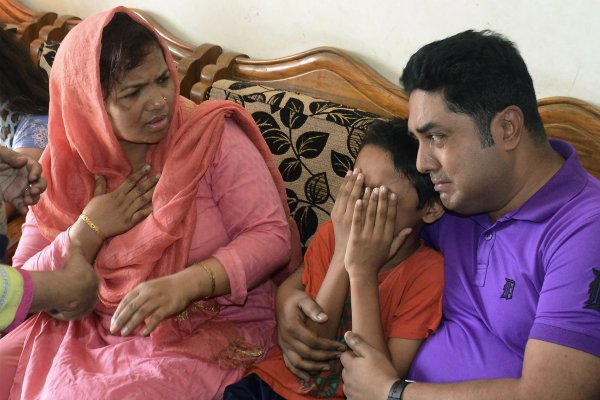 Wife of Bangladeshi Anti-Terrorism Police Official Killed by Militants
Next Up: Editor's Pick