Ian McShane Talks About His Game of Thrones Appearance

The English actor Ian McShane guest-starred in Sunday night’s episode of Game of Thrones, playing Brother Ray, a philosophical reformed killer who is ultimately himself killed. He’s there to help reform the Hound — the Hound being Sandor Clegane, who last appeared in the show’s fourth season.

“I think my main use was to re-introduce a character people thought was long gone and who needed some humanity,” McShane told Entertainment Weekly. “The Hound has not been shown much humanity in his life, and he gets a little from Brother Ray and carries that forward into his character, which makes it more interesting for those who watch him.” 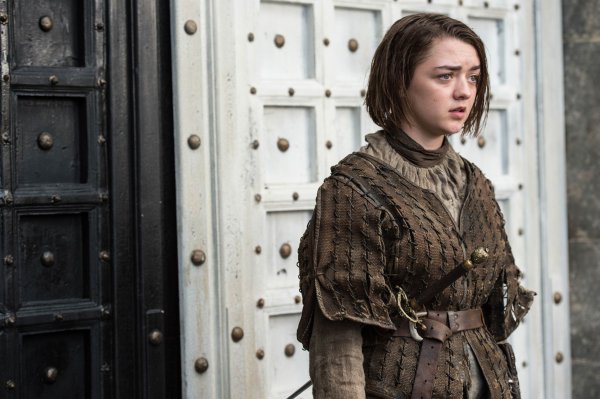 Everyone's Talking About What Happened to Arya Stark on GoT
Next Up: Editor's Pick