Philippine President-elect Rodrigo Duterte on Saturday urged citizens to shoot and kill drug dealers who resist arrest, saying he’d reward those who take matters into their own hands.

The newly-elected leader encouraged residents to help in the government’s fight against crime and the illegal drug trade during a nationally-televised speech, CBS News reports. “Please feel free to call us, the police, or do it yourself if you have the gun—you have my support,” said Duterte, 71.

“You can kill him,” he said of drug dealers who show violent resistance. “Shoot him and I’ll give you a medal.”

Duterte won the presidential election last month. He has previously said he intends to bring back capital punishment and may give police shoot-to-kill powers. 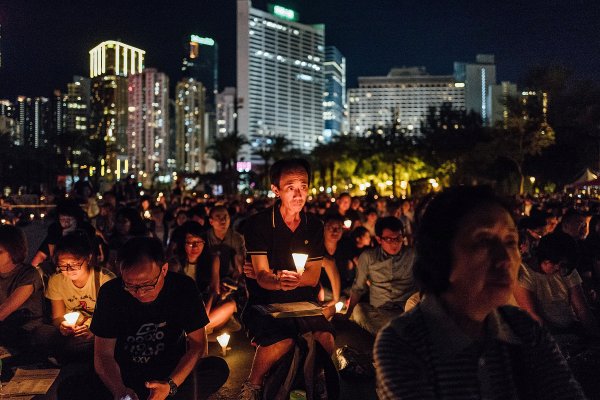