Paul Feig, the director behind the upcoming female-led Ghostbusters reboot, said he’s heard the “worst misogynistic stuff” since the Sony film was announced last year and sparked controversy over the all-women main cast.

“We still get called, in the press, a ‘chick flick.’ We are never not referred to as the ‘all-female Ghostbusters,’ which makes me crazy,” he said Saturday, according to the Hollywood Reporter.

Feig, speaking during a panel discussion at the PGA’s annual Produced By conference, said it was his idea for Melissa McCarthy, Kristen Wiig, Kate McKinnon and Leslie Jones to star in the sequel to the 1984 original.

“I wanted to do an origin story and I thought the best way to do it was by doing it with the funniest women I know,” he said.

The director said he was surprised to receive sexist backlash over casting of the film, which hits theaters July 15. “I have been hit with some of the worst misogynistic stuff,” Feig said. 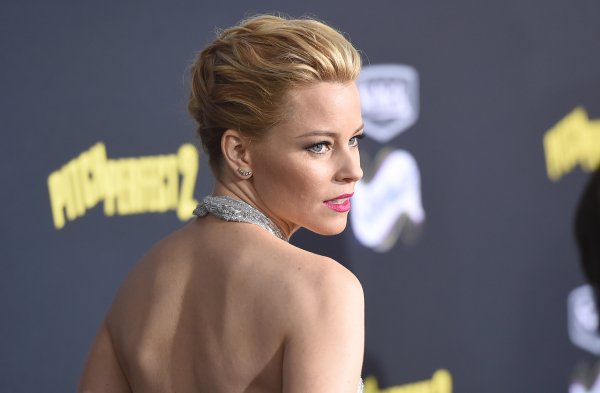