Three Minnesota men accused of plotting to travel to Syria and join ISIS were convicted Friday of conspiracy to murder overseas and other charges.

“The evidence in this case made clear that the defendants made a deeply personal and deliberate decision back in 2014,” United States Attorney Andrew Luger said in a statement. “They wanted to fight for a brutal terrorist organization, kill innocent people and destroy their own families in the process.” 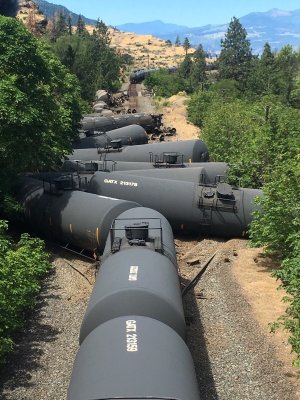 Oil Train Derails and Catches Fire in Oregon
Next Up: Editor's Pick