Instagram Is About To Change In a Huge Way

Instagram is changing the order in which it shows you photos and videos, moving away from a chronological feed and towards one driven by an algorithm. The social network, which first announced the update in March, now says the feature will roll out widely over the coming month.

Instagram has always shown images in the order they were uploaded. But the new format will rank content based on other factors, like your relationship with a photo’s uploader. The idea, says Instagram, is to ensure users don’t miss out on photos they might enjoy if they don’t check the app frequently. (It could also help the company exercise more control over advertising on the platform.)

Many Instagram fans were upset when the change was first announced. But the company’s recent blog post suggests reception has been positive.

“Over the past few months, we brought this new way ordering posts to a portion of the community, and we found that people are liking photos more, commenting more, and generally engaging with the community in a more active way,” Instagram said in the post. 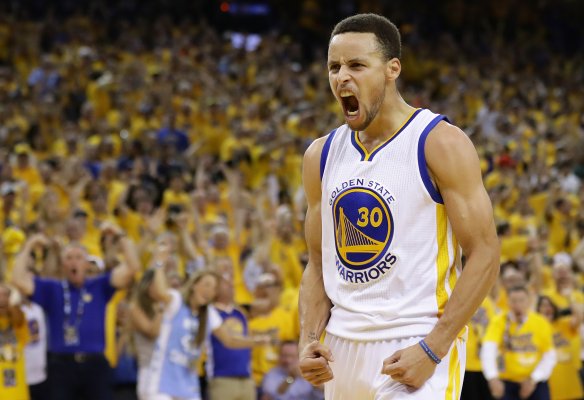 Steph Curry and Justin Bieber Jump Into the Emoji Game
Next Up: Editor's Pick