If you’re looking for a jam to celebrate the start of the weekend, look no further than Betty Who‘s dreamily lush cover of Donna Lewis’ ’90s dance hit, “I Love You Always Forever.”

The Australian singer dropped her synth-heavy rendition of the song on Friday as a way to tide fans over until her sophomore album is released. She’s currently working on the follow-up to her wildly popular 2014 debut, Take Me When You Go, but make no mistake—the Lewis cover isn’t a single from the new album.

“I’m so concerned about putting out my story specifically, and this is Donna’s story,” Who told SPIN. “For me, it’s redirected attention, wanting to go, ‘Hey guys, I promise I’m not dead.’” 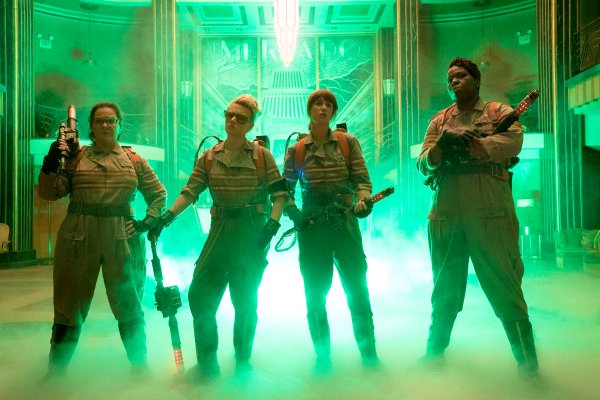 The Whole 'Ghostbusters' Gang — Past and Present — Is Getting Back Together
Next Up: Editor's Pick