This Underwater 'Lost City' Is Actually a Natural Phenomenon

Underwater structures once thought to be remnants of an ancient civilization were actually created by nature, according to a recent study.

First discovered by snorkelers off the coast of the Greek island Zakynthos, the “lost city” appeared to be a long-forgotten civilization outpost, but a study published in the journal Marine and Petroleum Geology on Friday says the structures were created millions of years ago by a geological phenomenon.

There were earlier clues, too, that what appeared to be paved floors, courtyards and colonnades were not what they seemed, according to lead researcher Julian Andrews.

“There were what superficially looked like circular column bases, and paved floors, but mysteriously no other signs of life—such as pottery,” Andrews wrote in a statement.

Andrews and his team analyzed the formations and realized that they were the work of microbes, not ancient Greeks.

“We investigated the site, which is between two and five meters under water, and found that it is actually a natural geologically occurring phenomenon,” said Andrews. “This kind of phenomenon is quite rare in shallow waters. Most similar discoveries tend to be many hundreds and often thousands of meters deep underwater.” 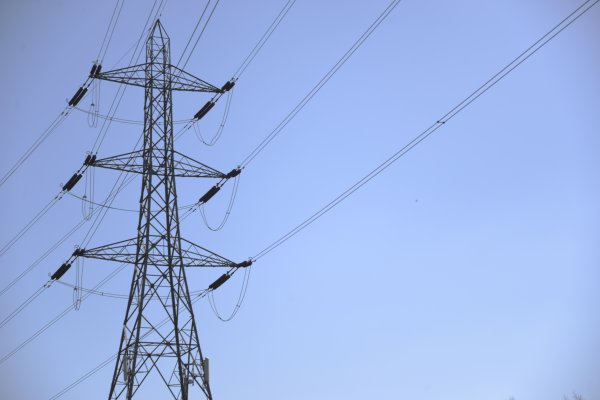 Utility Companies Move Into New Businesses
Next Up: Editor's Pick