A team of refugees will compete at this year’s Olympics for the first time in the history of the games, according to the United Nations refugee agency.

The International Olympic Committee announced Friday that 10 refugees have been selected to field a team at the 2016 Olympics in Rio de Janeiro in August.

“Their participation in the Olympics is a tribute to the courage and perseverance of all refugees in overcoming adversity and building a better future for themselves and their families,” said U.N. High Commissioner for Refugees Filippo Grandi in a statement. “UNHCR stands with them and with all refugees.”

Inclusion of the refugee team in the Olympics comes as Europe is coping with an influx of immigrants from Syria, who have fled their homes to escape ISIS. 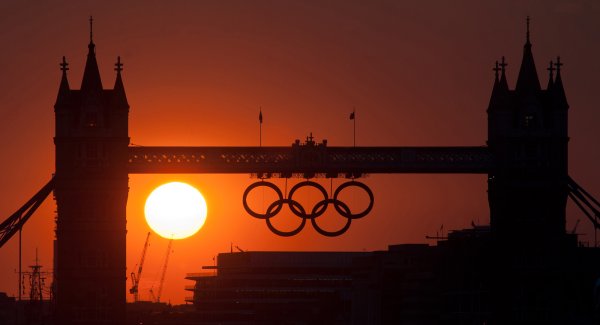