A Black Actor Was Almost Cast as Doctor Who Lead

The lead role in British science-fiction show Doctor Who was offered to a black actor, according to a showrunner for the series.

In an interview with the official magazine for the BBC show, Steven Moffat revealed that “for various reasons, it didn’t work out” and that the show was trying to build a more diverse cast, according to the Hollywood Reporter.

Current Doctor Who lead Peter Capaldi will be joined by companion Pearl Mackie, an actress of color, after it was announced recently that she would join the cast.

“We decided that the new companion was going to be non-white, and that was an absolute decision, because we need to do better on that. We just have to,” Moffat said. “I don’t mean that we’ve done terribly – our guest casts are among the most diverse on television – but I feel as though I could have done better overall.”

Moffat did not reveal the black actor who was cast as the lead, but the Hollywood Reporter speculated that it is Paterson Joseph, who was heavily favored to take the role in 2008 and revealed in 2014 that he had auditioned for it. 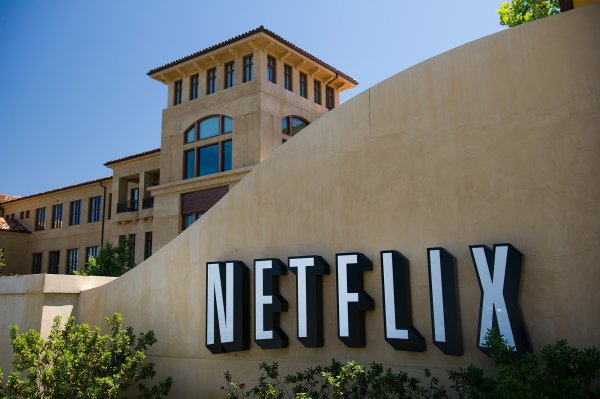 Disney Movies Are Headed Exclusively to Netflix This Fall
Next Up: Editor's Pick