You can thank Pusha T the next time you get that McDonald‘s “ba-da-da-da-I’m lovin’ it” jingle stuck in your head. The 39-year-old rapper and president of Kanye West’s GOOD Music (who just dropped a new track with Jay Z on Tuesday) apparently had a hand in writing the infamous tune back in 2004.

This delightful fact was revealed Thursday, when Steve Stoute, a former record industry executive and current CEO of the marketing firm Translation, appeared on Hot 97 for an interview with Ebro Darden. Alongside STASHED.com founder Kaz, Stoute corrected Ebro when the radio host credited Pharrell and Justin Timberlake for creating the fast food giant’s ubiquitous jingle, telling him that Pusha T was responsible for it.

The news came as a surprise to not only Ebro, but Kaz, who couldn’t help but remark, “Pusha T. That’s crazy that Pusha T wrote the song to McDonald’s ‘I’m Lovin It.'”

You can listen to their Stoute and Kaz’s full interview with Ebro below. 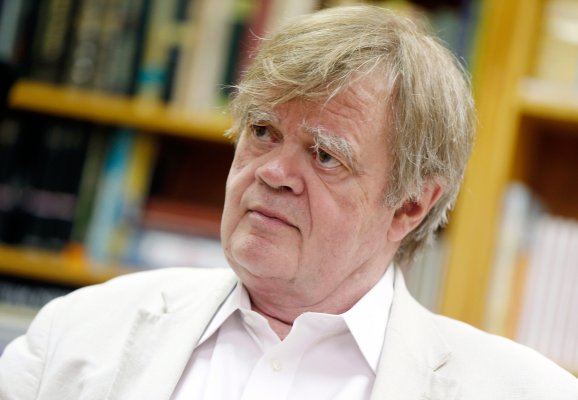