Prince's Death Another Fatality in the Rise of Opioids

Prince, during his concert at the Sportpaleis in Antwerp, Belgium, Nov. 8, 2010. Correction: The original version of this caption misstated the date of a Prince concert. It was Nov. 8, 2010.
Dirk Waem—EPA
By Chris Wilson

News that Prince died of an opioid overdose is just one more tragic example of a nationwide trend: Opioids, such as prescription painkillers, are the leading cause of deaths due to drug overdoses in America, and rising quickly.

Opioids are considerably more deadly among the general population than heroin, another drug that has seen a rise in fatalities in recent years. In 2014, 18,893 Americans died from overdosing on opioids, compared to 10,574 from heroin, according to the Centers for Disease Control figures. Nearly 6 people for every 100,000 residents in the United States died of an opioid overdose in 2014, according to the CDC. 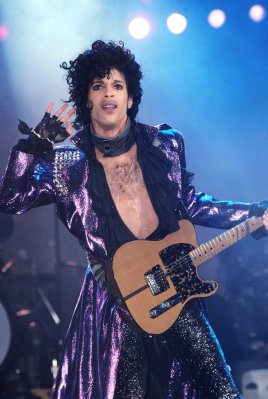 Even In Death, Prince Remains Surrounded by Mystery
Next Up: Editor's Pick