Boxing legend Muhammad Ali has been hospitalized with a respiratory issue, his rep said Thursday.

The 74-year-old former heavyweight champion was in fair condition, but was only expected to be in the hospital for a “brief” stay, according to a statement.

Ali, who has been battling advanced Parkinson’s disease, has made few public appearances in recent years. Last September, he attended an awards ceremony by the University of Louisville honoring his prolific boxing career and legacy as a hometown hero. The Muhammad Ali Childhood Home Museum in Louisville opened earlier this month.

Ali was previously hospitalized for several days in… 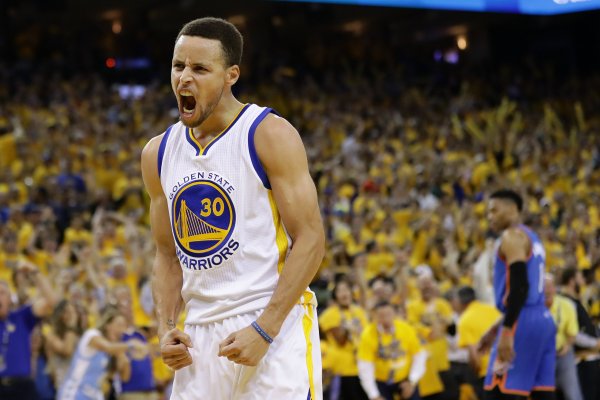 How the Golden State Warriors Survived the West
Next Up: Editor's Pick