During a performance in Amsterdam on her world tour to promote the smash hit album 25, British singer-songwriter Adele took a moment to invite two little girls on stage. She then realized she’d known one of the girls as a baby, and her reaction is priceless.

In a video captured from the audience, Adele asks one of the girls where she lives.

“England. In London,” the girl says.

“Where in London?” says Adele.

Adele pauses for a moment. “Oh. My. God…I knew you when you were a baby! I knew her when she was a baby!”

The girl is the daughter of Adele’s cellist who was then playing in the concert.

Adele follows that up with a string of exclamations, “Oh my god! Shut up! No way!”

Apparently being one of the most successful performers of all time doesn’t inure a person to that weird feeling of meeting someone and realizing you’ve known them for years. 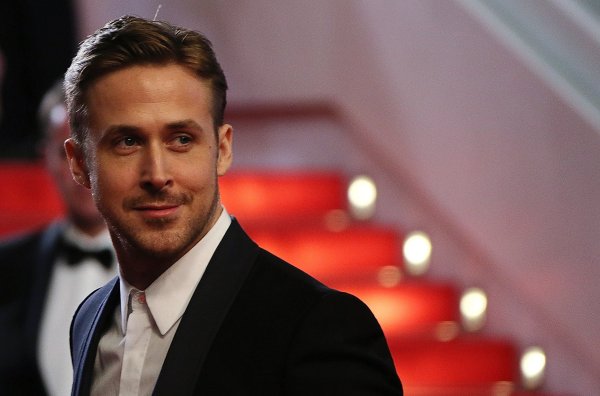 Ryan Gosling Thinks 'Women Are Better Than Men'
Next Up: Editor's Pick