Everyone’s Bashing the Cincinnati Zoo Mom. No One’s Talking About the Dad

In the days following the Cincinnati Zoo incident, in which zookeepers shot and killed a 420-lb. gorilla to save a 3-year-old boy who had fallen into his enclosure, many have taken to social media to criticize the boy’s mother, Michelle Gregg:

Another woman named Michelle Gregg who lives in Weston, Ohio, says she’s even received several hate emails in the wake of Saturday’s events.

Granted, part of the reason Gregg has been in the spotlight is because it was her voice on the frantic 911 phone call. The criticism of Gregg became so extreme that she took to Facebook to defend herself, saying, “As a society we are quick to judge how a parent could take their eyes off of their child and if anyone knows me I keep a tight watch on my kids.” (She has since deleted the post.)

But Gregg wasn’t the only parent present at the zoo that day. Deonne Dickerson, the father of the 3-year-old boy, was also there—yet he has received only a fraction of the scrutiny that Gregg has.

Many have made the (valid) argument that the parents shouldn’t be shamed this situation. But the fact remains that, when blame has been doled out, it has been disproportionately directed at the mother.

If mommy-shaming must be a thing, could daddy-shaming perhaps also exist? Is it too much to ask that, when we criticize—and praise, too—we view men and women as equal partners in parenting? Or must we keep men and women trapped in their metaphorical enclosures? 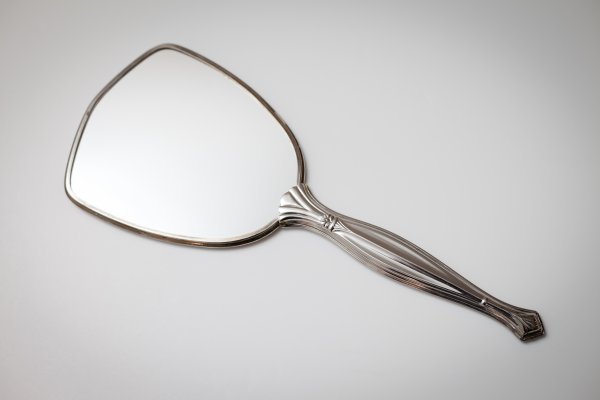 This Breast Cancer Survivor’s Moving Selfie Makes an Important Point About Womanhood
Next Up: Editor's Pick