Ohio is Purging Infrequent Voters From the Rolls, Mostly From Democrat-Leaning Districts

In a controversial policy that could tip the swing state’s scales in favor of Republicans in November, Ohio has removed tens of thousands of registered voters from the rolls because they have not cast a ballot since 2008.

According to a Reuters investigation, in Ohio’s three biggest counties, voters have been taken off the rolls in neighborhoods that trend Democratic at roughly twice the rate as in Republican-leaning neighborhoods. At least 144,000 voters have lost their registration in those three counties alone, Reuters reports. Voters who have lost their registration must re-register at least 30 days prior to election day on November 8.

According to Reuters, federal law prohibits states from striking registered voters from the rolls for inactivity but also requires states to keep voter lists up to date, something typically done to cleanse the voter rolls of the names of people who have died or left the state.

Civil liberties groups sued the state last month over the practice, arguing that it is a violation of federal law and that it unfairly targets low-income Americans and minorities.

The purging of Ohio’s voter rolls has taken place under both Democratic and Republican leadership in Ohio for two decades, but the practice is receiving extra attention ahead of the November 8 election. A swing state that could tip the scales this year, Ohio has gone for the winner in every presidential election since 1960.

Republican officials declined to respond to requests for comment from Reuters, as did the Trump campaign. 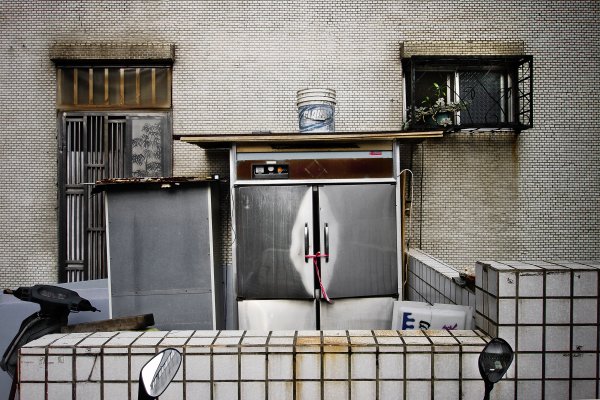