On the eve of retiring from her long career as an educator at Burns Middle School in Mobile, Ala., a teacher gave a math test that students and parents say had racist overtones and references to inappropriate subject matter.

JoAnne Bolser—a longtime teacher described by a colleague to local NBC affiliate WPMI as a “well respected educator”—was put on paid administrative leave after parents complained to the school about the content of the test she handed out.

Dwayne pimps 3 ho’s. If the price is $85 per trick, how many tricks per day must each ho turn to support Dwayne’s $800 per day crack habit?

According to the myth debunking site Snopes, the test is a decades-old joke that has been circulated in different forms for decades, and Bolser is not the first teacher to be reprimanded for giving the test to students.

“While some of the kids may know what these terms mean, they shouldn’t have to be flooded with them from school administrators and teachers,” said the parent of one boy who took the quiz. “At some point somebody’s got to take a stand for righteousness and I think the ball got dropped on this big time.”

The school could not immediately be reached for comment. 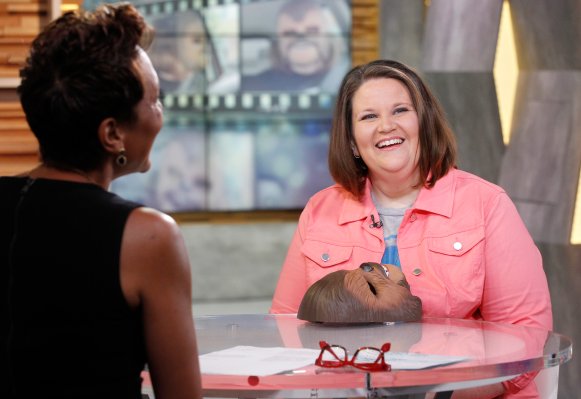