Donald Trump: 'Putting a Wife to Work is a Very Dangerous Thing'

Republican Presidential nominee Donald Trump said that “putting a wife to work is a very dangerous thing” during a 1994 interview with ABC News.

ABC republished the interview Wednesday afternoon, in which Trump discussed his marriages to Ivana Trump and Marla Maples. During the conversation, he blamed Ivana’s work in a management position at his Atlantic City casino for his marriage to her failing.

“If you’re in business for yourself, I really think it’s a bad idea to put your wife working for you. I think it’s a really bad idea. I think that was the single greatest cause of what happened to my marriage with Ivana,” he said.

But his disapproval of working wives extended beyond hiring them himself; he said that there were times (dinnertime, in particular) when he found his then-wife Maples’ employment problematic.

These are not the only comments Trump has made that demean women, but they do shed light on his stance towards women as far back as 22 years ago. 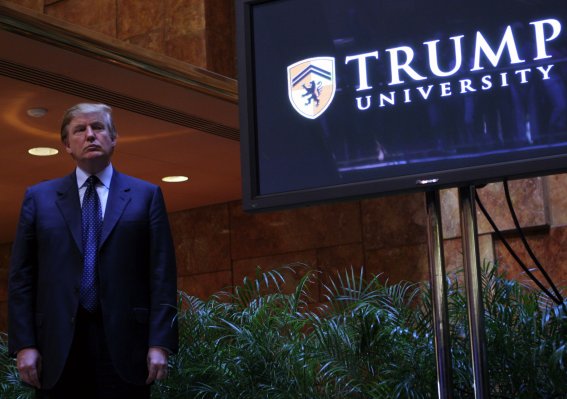