Paris will ban cars registered before 1997 from traveling in the city center during the day, the latest in a string of measures aimed at tackling the city’s air pollution, city officials said this week.

The announcement, reported by financial newspaper Les Echos, comes as part of a broader tiered system to evaluate which cars can enter the city at any given time. Diesel vehicles manufactured before 2011 will also face particularly tough regulations when the measure takes effect July 1.

Air pollution has reemerged in Paris—along with other major European cities like London—as a key public health issue. The rise is at least in part due to a spike in the prevalence of diesel vehicles. These cars, which were once marketed as clean alternatives, have lower greenhouse gas emissions than their petroleum counterparts, but emit many times the nitrogen dioxide, which contributes to respiratory problems and asthma. 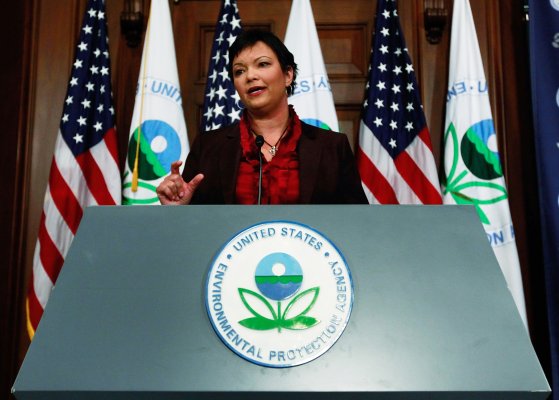 Congress Passes Most Comprehensive Chemical Reform in Decades
Next Up: Editor's Pick