Dagger Buried With King Tut Was Made With Iron From Meteorite

A dagger that was buried alongside King Tutankhamun was made with iron from a meteorite, according to a new study.

The iron dagger — which also features a gold handle and a sheath encrusted with jewels — was found in 1925, around 3,200 years after King Tut was mummified and entombed, reports the Guardian. After studying the iron, Italian and Egyptian scientists reached the conclusion that it “strongly suggests an extraterrestrial origin.”

They have linked the metal in question to a meteorite called Kharga, first discovered 150 miles west of Alexandria. 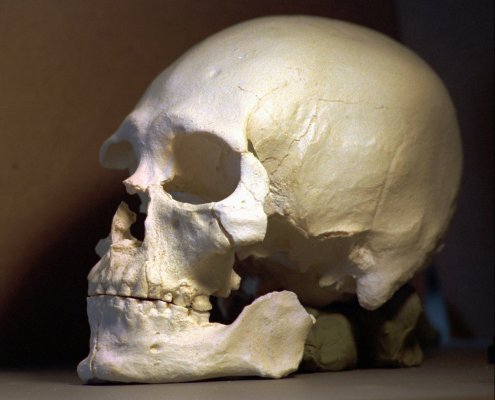 The Long History Behind the Reburial of 'Kennewick Man'
Next Up: Editor's Pick