Denise Brown came to prominence when she testified on the stand after her sister was killed in the summer of 1994 — an event that put O.J. Simpson at the center of what people described as the “trial of the century.” Simpson was acquitted, and Brown has since been an outspoken crusader against domestic violence.

The Hollywood Reporter writes that Brown’s new television program will bring together experts to assess cases in which justice has proved dubious.

“Denise has experienced first-hand the complexities of the criminal justice system,” Melody Shafir, Peacock Productions’ vice president of development, said in a statement quoted by THR. “She testified on behalf of her sister during one of the most high-profile murder trials in recent history and will draw on that experience throughout the series, with a deep understanding of the impact the system can have on the victim’s family.” 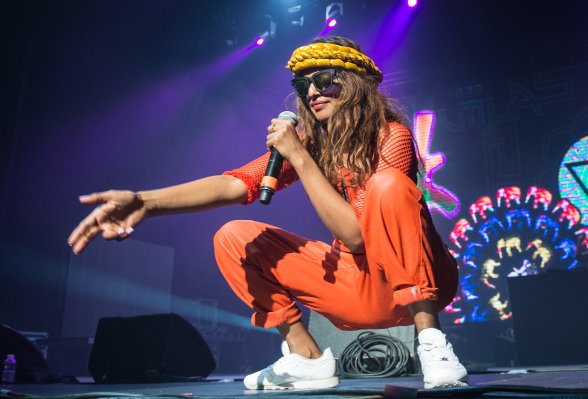