Nearly a century before Pixar — the studio behind some of the most popular animated movies of today — was founded, and more than a decade before Walt Disney would start the company that would go on to be synonymous with iconic cartoons, there was Lotte Reiniger — the subject of Thursday’s Google Doodle.

The German animator was famous for creating movies from black cardboard paper, which she would painstakingly cut out into hundreds of shapes while constantly taking photographs. On what would have been Reiniger’s 117th birthday, Google paid tribute by creating a movie about her within its logo — exactly how she would’ve done it.

Here’s a behind-the-scenes video showing how doodler Olivia Huynh created the film you see in the Google logo. 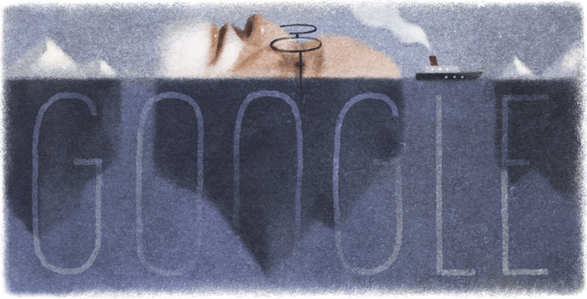