Barbra Streisand Will Appear at This Year's Tony Awards

For the first time in nearly half a century, Barbra Streisand will appear onstage at the Tony Awards later this month, according to reports from various news outlets.

Streisand, who is 74, built her early career on the Broadway stage in the 1960s, earning Tony nominations then for her roles in I Can Get It for You Wholesale and Funny Girl. For the most part she has stayed true to her musical roots — she’s involved in a forthcoming film revival of the Broadway stalwart Gypsy — but her last formal appearance at the Tonys was in 1970, when she received an honorary award.

The news of Streisand’s appearance at this year’s Tonys will only heighten the luster of an already gilded event: late-night phenom James Corden is hosting; Streisand’s fellow presenters include Oprah Winfrey and Nathan Lane; and this is, of course, the year of Hamilton, which is nominated for an unprecedented 16 awards. 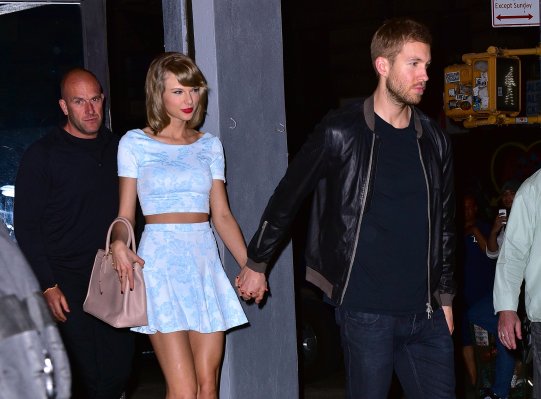