An hour after the LEGO show in Ningbo, China opened, the giant fox was toast.

A LEGO artist known as Mr. Zhao spent three days painstakingly building an impressive likeness of Nick Wilde, the fox from Disney’s Zootopia, out of thousands of plastic LEGO bricks for display in a shopping mall in Ningbo.

When the show opened on Sunday, a young boy climbed under the ropes surrounding the exhibit—for a photo, of course—and managed to knock down the entire sculpture, Shanghaiist reported. The piece was only partially glued, so it could not be easily reconstructed.

Sadly, the display had been open to the public for no more than an hour when the incident occurred, so very few people got to see the fruits of Zhao’s labor.

The child’s parents apologized, and Zhao graciously did not blame the kid, because “a child couldn’t really comprehend the cost of such an accident.” Zhao also said he would not seek compensation for the damages, even though the LEGO figurine was reported to have cost more than 100,000 yuan ($15,170). 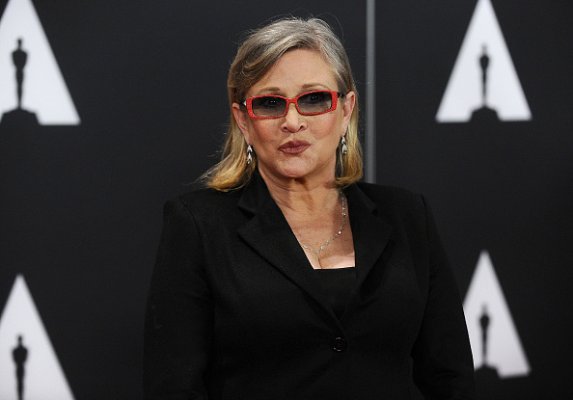 Carrie Fisher Took Some Amazing Photos With Her Princess Leia Wax Figure
Next Up: Editor's Pick