The world’s ugliest color has been described as “death,” “dirty” and “tar,” but this odious hue is serving an important purpose: discouraging smoking.

Pantone 448 C, a “drab, dark brown” also called “opaque couché,” was specifically selected after three months and multiple studies by research agency GfK. The agency was hired by the Australian government to find a color that was so repugnant that if it was on tobacco products, it would dissuade people from smoking.

The new color was adopted for all tobacco packaging along with graphic health warnings. Now, other governments are following suit. The United Kingdom, Ireland and France have all passed “plain packaging” laws as well, using mockups using the same murky color. Ugly never looked so good. 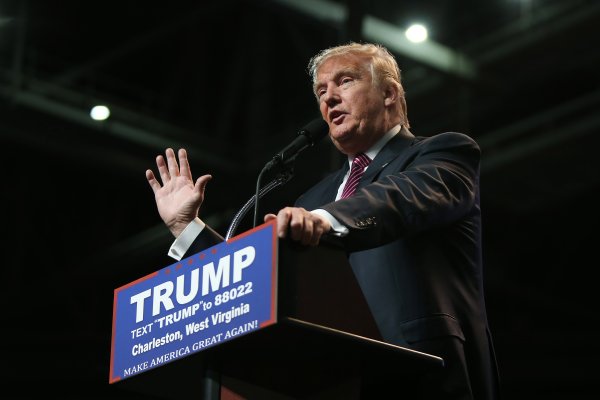 Donald Trump Bug-Out Bag Sells Out
Next Up: Editor's Pick