The U.N.’s International Court of Justice ruled Monday that Japan must end its annual whale hunt, despite the country’s claims that the whales are hunted for scientific purposes.

While most of the rest of the world refrains from hunting the often-endangered sea creatures, Japan justifies its annual hunt known as JARPA II with the argument that the whales are hunted for scientific research. Whale meat, however, is commonly eaten in Japan.

But the U.N. called Japan’s bluff this week. The court found that scientific research “cannot depend simply on that State’s perception” and ordered Japan to “revoke any extant authorization, permit or license to kill, take or treat whales in relation to JARPA II, and refrain from granting any further permits.”

Environmental activists have been fighting to end the whale hunt for years, some going so far as to stalk the Japanese fleets to interrupt their hunt. Australia brought the challenge to the International Court of Justice, which led to Monday’s ruling. 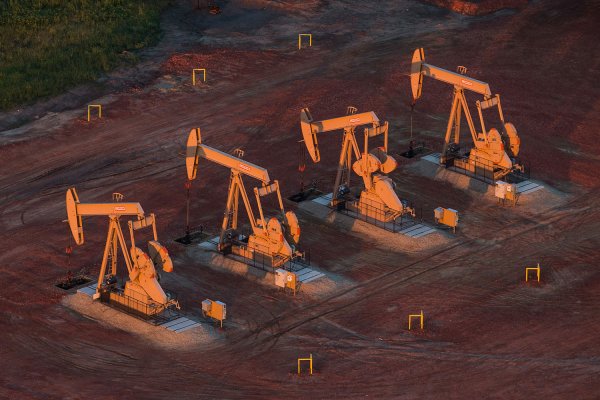