Same-Sex Hookup Rates Have Doubled in the U.S.

How Americans think about sex—and who they have it with—has changed dramatically in a short period of time. In a new study, researchers find that people in the U.S. are now a lot more open to same-sex experiences.

The research, published today in the Archives of Sexual Behavior, analyzed survey data from roughly 30,000 Americans from 1973 to 2014. People in the nationally representative General Social Survey were asked about their sexual behavior and attitudes about same-sex experiences.

“What we’re seeing is this movement toward more sexual freedom,” says Twenge. “There’s more freedom for people to do what they want without following the traditional, often now seen as outdated, social rules about who you’re supposed to have sex with and when.” People in the Midwest and South showed the largest increases in same-sex experiences; cities on the coasts had steadier same-sex experience rates.

The survey also looked at what people thought about same-sex hookups. Back in 1973, the prevailing opinion was not great; only 11% of Americans believed that there was no problem with sexual relations between two adults of the same sex. By 1990, that number had crept to just 13%. But since then, people have gotten cozy with the idea of same-sex hookups. In 2014, 49% of people surveyed—and 63% of Millennials—stated that this kind of relationship was “not wrong at all.”

“Overall, it suggests that our sexuality has become much more free and open, that Americans feel much more freedom to express themselves sexually in a way that they see fit,” Twenge says. “That’s why it comes down to this individualistic viewpoint: do what’s right for you.”

That attitude is not always on the side of tolerance for people’s differences, of course. But in this case, the upsides are clear: greater freedom, tolerance, equality and acceptance of fluid sexual behavior. “These more traditional rules around same-sex behavior,” says Twenge, “have faded away.” 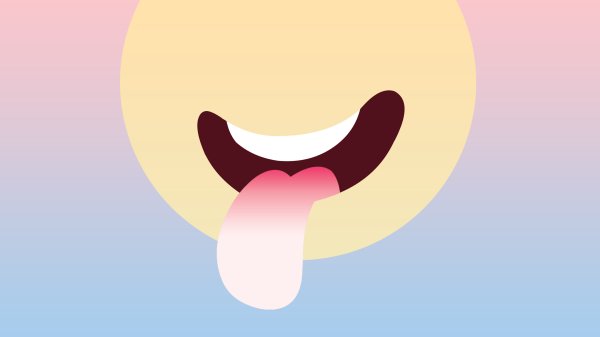 You Asked: What Does My Tongue Reveal About My Health?
Next Up: Editor's Pick