First Look at Harry Potter and the Cursed Child Characters

The first images of the Harry Potter and the Cursed Child cast in costume were released on Tuesday, revealing that Sam Clemmett will be playing Albus Severus Potter and Poppy Miller as Harry Potter’s wife, Ginny Potter.

The official Twitter account of the upcoming play shared the pictures close to two months before the show opens on July 30. The images, taken by Charlie Gray, shows an older Harry and Ginny and their son, Albus.

The story apparently picks up 19 years after the end of the original series. Potter now works in the Ministry of Magic and his son Albus is struggling “with the weight of a family legacy he never wanted.”

Miller, who was in The Second Best Exotic Marigold Hotel, is revealed to be playing the character of Ginny in the photographs.

The photos also show the first time actor Jamie Parker is seen in character as Harry Potter, replete with the auburn mop of hair and the famous scar on his forehead.

Previews of the play will begin on June 7 at London’s Palace Theatre. 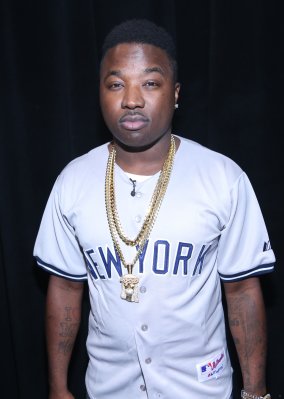