A Long-Lost Game of Thrones Character Has Returned

It’s been five seasons since Benjen Stark disappeared on Game of Thrones after voyaging north of The Wall, but on Sunday night’s episode, he returned.

Some critics had predicted this might happen. Late last week, Crystal Bell at MTV sagely noted that “on a show like Game of Thrones, it’s necessary to abide by a simple principle: dead body, or it didn’t happen.”

And indeed, in Benjen’s case, it didn’t happen. (Some fans are probably still holding out hope that this theory applies to Hodor, whose death in last week’s episode shook things up.) Fans were quick to celebrate, of course. 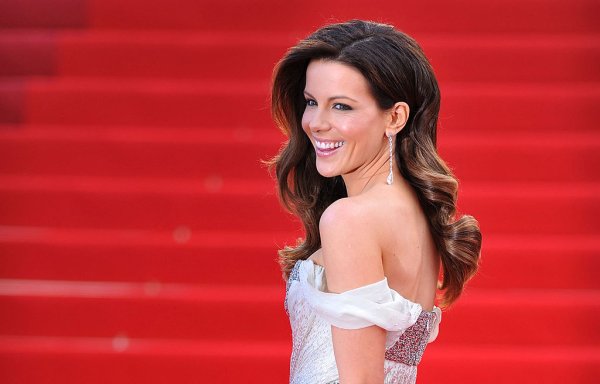 Kate Beckinsale Says Michael Bay ‘Baffled’ by Her Looks
Next Up: Editor's Pick