Two people were killed, six others were were injured and a helicopter was struck after at least one gunman armed with a high-powered rifle began “shooting randomly” in Houston on Sunday, interim Police Chief Martha Montalvo said.

One suspect and one bystander were among the dead, police said.

Four people and two constables were also injured, Montalvo said, adding that both officers were released from the hospital. One suffered a wounded hand; the other was shot in a bullet-proof vest… 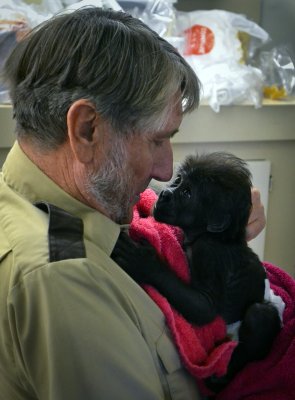