Divers have recovered a body from the sunken wreckage of a small World War II vintage airplane that crashed into the Hudson River between New York and New Jersey on Friday while shooting promotional material for a nearby air show.

Witnesses said they saw smoke coming from the plane before it crashed around 7:30 p.m., the Associated Press reported.

The body of a 56-year-old man—identified as William Gordon of Key West, Florida—was later recovered from the wreckage, but police would not identify him as the pilot.

The plane was a P-47 Thunderbolt, which is a single-seat plane celebrating its 75th anniversary this weekend at the American Airpower Museum. It had been scheduled to participate in an air show at Jones Beach this weekend, the AP reported.

“Apparently the aircraft suffered an inflight engine failure,” Museum spokesman Gary Lewi said, according to the AP. “I’m told the aircraft is at the bottom of the Hudson.” 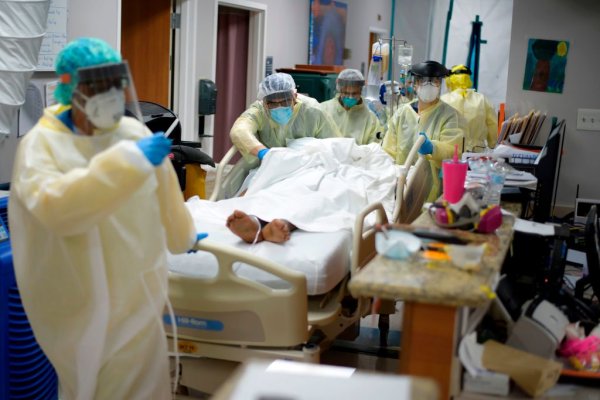