The sun sets behind Tower Bridge and the Olympic Rings in Central London during the 2012 London Olympic Games.
Will Oliver—AFP/Getty Images
By Tessa Berenson

23 competitors have failed retrospective drug tests from the 2012 London Olympics, according to the Olympic leadership.

The drug tests were part of a large retest by the International Olympic Committee, which retested 454 doping samples from the 2008 games in Beijing and 265 from the 2012 London games, BBC reports. Last week the committee said that 31 athletes in six sports tested positive from Beijing.

The athletes who failed the tests from the London games are from five different sports and six different countries. The committee has said the retests have focused on athletes who could take part in this year’s Rio de Janeiro Olympics.

“We want to keep the dopers away from the Olympic Games in Rio de Janeiro,” said International Olympic Committee president Thomas Bach. 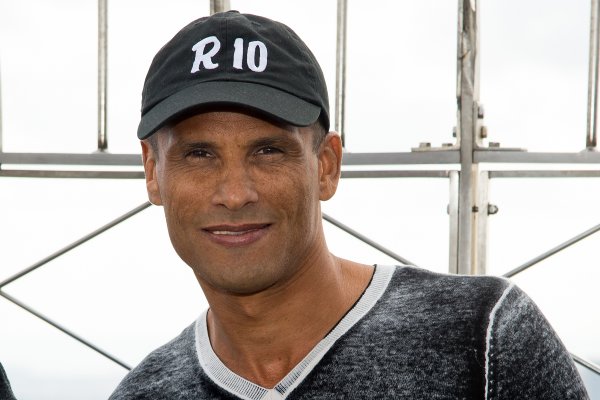