Officials searching for EgyptAir Flight 804, which crashed en route from Paris to Cairo last week with 66 people on board, said Thursday that they had detected an emergency signal that could enable them to locate the wreckage.

The investigator leading the search effort, Captain Ayman al-Moqadem, told Egypt’s state-run newspaper al-Ahram that the signal narrows the search radius for the aircraft’s fuselage to about 3 miles, according to the Wall Street Journal.

Read next: If a Bomb Brought Down EgyptAir 804, the War on Terror Is About to Change

France, which is assisting in the investigation, has sent a naval vessel equipped with underwater probes to speed up the search, Reuters reports. Egypt’s President Abdul Fattah al-Sisi said Sunday that Egypt had sent its own submarines as well. 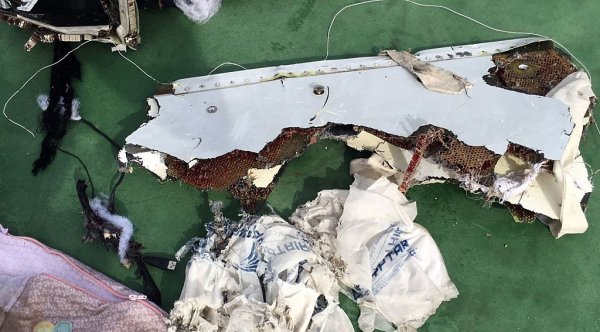