How Often Drink Spiking Actually Occurs, According to the Latest Research

A new study published in the journal Psychology of Violence on Monday suggests drink spiking—drugging someone by illicitly slipping a drug like GHB or Xanax into their beverage—may be significantly more widespread than previously believed.

In a survey of more than 6,000 students at three U.S. universities, 462 respondents, or 7.8%, self-reported that they’d been drugged before. In contrast, 83 students (1.4%) said they have drugged someone else. Of those who reported having been drugged, 12.1% reported being the victims of “unwanted sexual touching,” and 5.4% reported what study authors term “forced sexual intercourse.”

University of South Carolina women’s studies professor Suzanne Swan, who led the study, told the website Broadly that she, like many, long assumed this type of infraction was extremely rare.

“I had no idea that [drink spiking] was happening until students started bringing it up from time to time,” said Swan. “Since there’s hardly any research in this area, I decided to get some data and figure out what was going on.”

According to the findings, about twice as many women report having been drugged as men. Among the small subset of students who said they had drugged someone or knew someone else who had drugged someone, 45 were female, while 38 were male.

The study depends on self-reported survey data, and there is past research to suggest that drugging may be over-reported since the effects of binge drinking can be confused with having been drugged. Still, this latest research raises alarming questions about the prevalence of drugging on college campuses. 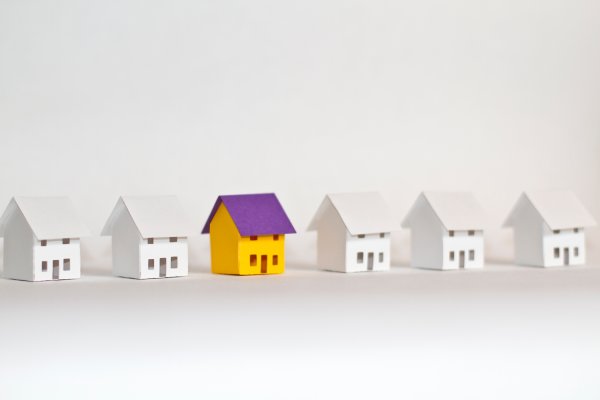 Even the Housing Market Favors Men
Next Up: Editor's Pick