Weight-Shaming Can Start as Early as First Grade, Study Says

Body-shaming is unfortunately common among adults, as evidenced recently by Amy Schumer’s Instagram post that confronted online trolls. But the shaming may start much earlier than you’d think: Obese children are more likely teased and ostracized, according to new research published in the journal Child Development.

In a study of 1,164 first graders at 29 rural schools in Oklahoma, researchers asked children questions like with whom they liked to play with the most and least. According to the results, obese children are more often picked on and ostracized than their classmates that are healthy weights. They’re also more likely to be withdrawn and show signs depression.

These findings emphasize just how early weight-shaming can affect children.

Read more: A Fat-Shaming Group Is Harassing Women on the London Tube

“Severe obesity is a clear psychosocial risk for children, even as early as 6 years old,” study author Amanda W. Harrist, a professor of child development at Oklahoma State University, said in the press release. “Children who are ostracized, as occurred with the severely overweight children in our study, suffer great harm, with feelings of loneliness, depression and aggression, and these children are more likely to skip school and drop out later.” 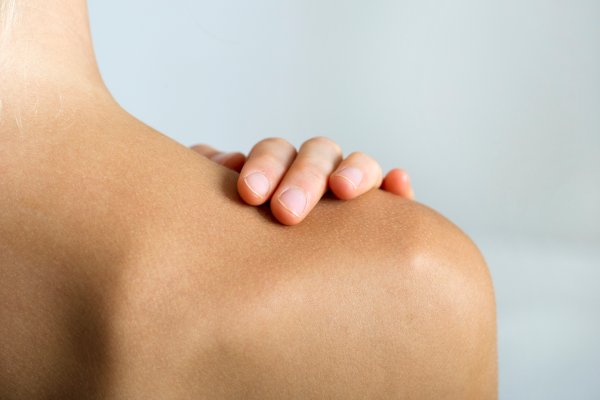 These Before-and-After Photos Show How It Feels to Have Psoriasis
Next Up: Editor's Pick