Even the Housing Market Favors Men

The gender wealth gap isn’t just about women’s paychecks: It goes all the way to their front doors.

In an analysis based on public record tax assessor data of 2.1 million single family homes nationwide, the average estimated current market value of homes owned by single men was $255,226, compared to $229,094 for those owned by single women. The men’s houses gained an average value of $63,921 since purchase (a 33% percent return on purchase price). The women’s homes, meanwhile increased by an average average $53,809 (31% return). The researchers also found that the gap widened as the number of years of homeownership increased.

Not surprisingly, RealtyTrac says the gender pay gap is likely a major factor in the disparity.

“Women earn less than men on average—19% less in 2015 according to the Bureau of Labor Statistics—giving them less purchasing power when it comes to buying a home,” said RealtyTrack SVP Daren Blomquist, in a statement. Single women who start out with a lower price home then face a “domino effect,” he said, as their homes appreciate more slowly, hurting their ability to build wealth via homeownership over time.

On a more positive note, there are a few states that appear to buck the trend. The analysis found that in Massachusetts, Kentucky and Kansas, the average value of singles women’s homes were actually higher than those of single men. Solo women saw greater appreciation than the men in New York, New Jersey, North Dakota, Massachusetts and Virginia. 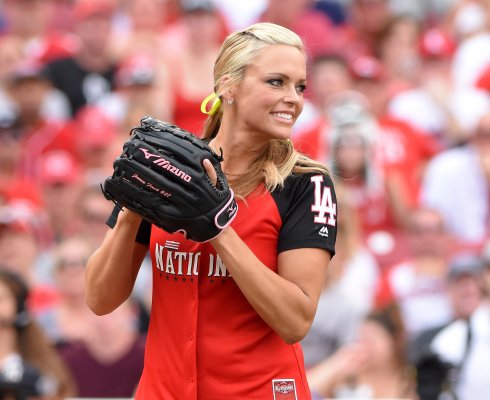 The 'First Woman to Manage A Baseball Team' Is Only Doing It For 1 Day
Next Up: Editor's Pick