Looks like Kristian Nairn — who played Hodor on Game of Thrones — isn’t quite over his devastating final scene in the HBO drama. After Sunday’s episode revealed the gentle giant’s condition and death were both caused by the time-traveling Bran Stark (Isaac Hempstead Wright), one fan took it upon himself to recreate Hodor’s last moments in real life.

YouTube user Turps shared a video of himself calling out for Nairn to hold the elevator door following a screening of the Warcraft movie Wednesday. “Awkward,” he says, as the actor glares at him. “Sorry, man. You go ahead, I’ll get the next one.”

Read More: Every Scene From the Game of Thrones Season 6 Trailers We’ve Yet to See

It was all in good fun, though. “Had to rush out and nearly missed out on the last elevator, luckily someone held the door for me,” he captioned the clip. “Thanks to Kristian ‘Hodor’ Nairn for being such a legend!”

Other fans have chosen to show their appreciation for the beloved character in sweeter ways. Nairn posted a photo on his Instagram Wednesday of a cake he received while staying at a hotel. “To a a true gentleman who holds the door,” the accompanying note read. “Enjoy your stay.” 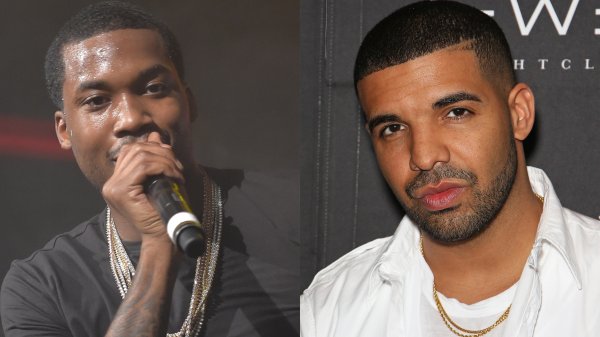 Meek Mill Just Added More Fire to His Feud With Drake
Next Up: Editor's Pick