This Elevated Bus Could Be the Answer to Traffic Jams

Chinese developers unveiled plans for a new elevated bus that can bypass traffic on busy streets, according to a report from the country’s state news agency.

The vehicle, known as the Transit Explore Bus, features an elevated passenger cabin that stretches two lanes above the road. Cars travel beneath the cabin. The bus, which would run on rails, could carry as many as 1,400 passengers, according to the Xinhua report.

The bus works as a potential solution to two key problems that have plagued Chinese cities: deadly air pollution and crippling traffic. The bus would be entirely electric powered and would require only a fraction of the funding required to build a new subway and would be electric-powered, according to the report. 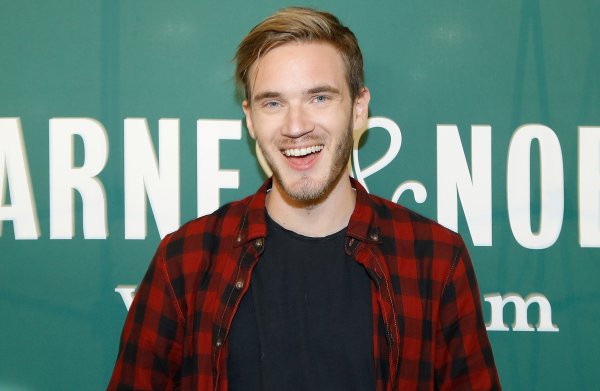 5 Things We Learned Talking to PewDiePie
Next Up: Editor's Pick