5 Things We Learned Talking to PewDiePie

PewDiePie is the most famous celebrity you may have never heard of, depending on how much time you spend watching YouTube. Born Felix Kjellberg, the 26-year-old has the most popular channel on the video site, with roughly 44.4 million subscribers. His biggest draw are “Let’s Plays,” videos of himself playing video games. (They’re a popular phenomenon across YouTube and are often much more enjoyable than they sound.)

TIME’s Lev Grossman spoke with Kjellberg for a profile in the June 6 issue. Here are five things we learned about the YouTuber reinventing modern celebrity, also one of TIME’s 100 Most Influential People this year. 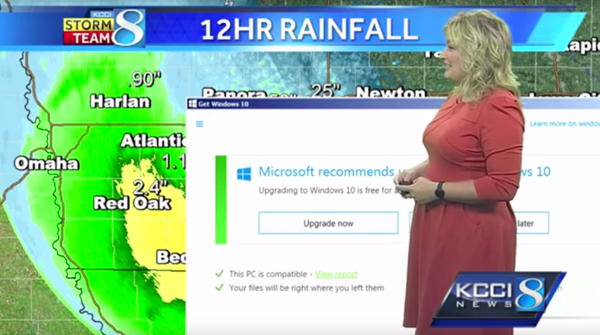 Watch the Most Ill-Timed Windows Upgrade Reminder Ever
Next Up: Editor's Pick