A new Google Doodle unveiled on Thursday celebrates, what would have been the 102nd birthday of Frankie Manning, the American dancer and choreographer who pioneered the Lindy Hop — a frenetic, almost gravity-defying dance that became a hallmark of Harlem jazz clubs in the early 20th century.

Manning, who was born on May 26, 1914, and died seven years ago at the age of 94, was a jazz sensation, traveling the world and appearing in several films performing his dance. He described the dance — though “feat” is perhaps a better word — as a “series of three-minute romances,” according to Google. 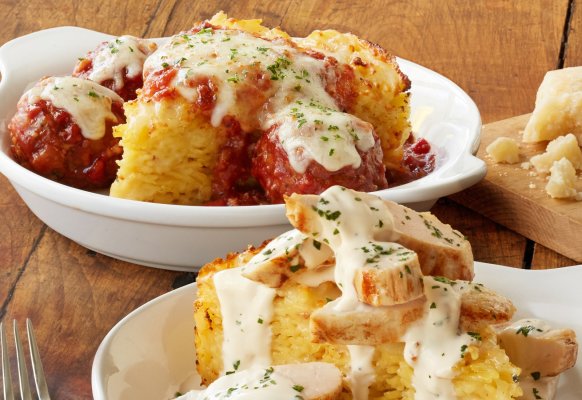