In an interview with the New York Times published Wednesday, Thiel said he wanted to “fight back” against the type of articles Gawker publishes, which he described as “very painful and paralyzing for people who were targeted” — himself included.

Gawker had outed the 48-year-old entrepreneur in a 2007 article entitled “Peter Thiel is totally gay, people,” and in 2012 released a sex tape of Hogan that led to the high-profile lawsuit. The wrestler, whose real name is Terry Gene Bollea, was awarded $115 million by a Florida court in March this year, which it later increased to $140 million. Gawker is appealing.

“It’s less about revenge and more about specific deterrence,” Thiel told the Times. “I saw Gawker pioneer a unique and incredibly damaging way of getting attention by bullying people even when there was no connection with the public interest.” 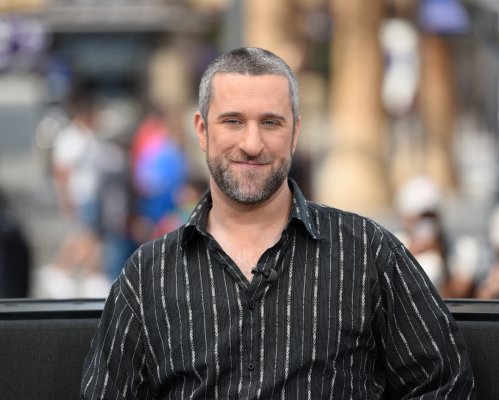 Dustin Diamond Is Back in Jail
Next Up: Editor's Pick