More than three years after the fatal gang rape of a young woman on a bus in New Delhi made global headlines and sparked mass outrage, the Indian government has announced a new measure to increase safety for women — panic buttons aboard public buses.

Gadkari said the panic buttons are among several new safety initiatives that will go into force on June 2 on buses across the country. He added that GPS trackers and CCTV cameras will also be installed, in order “to ensure the safety of women after the unfortunate incident” — a reference to the brutal December 2012 gang rape.

The buttons, which will be installed on all new buses and retroactively fitted on old ones, will be located above the front door and send a distress signal to a police control room when pressed. The police will then be able to view real-time footage of the bus interior.

The rollout of the new measures has already begun, with 20 buses in the northwestern state of Rajasthan the first to be fitted. 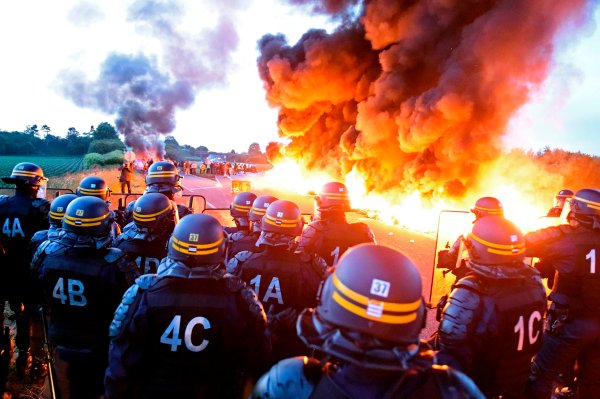