Preparing for a rally for presumptive Republican nominee Donald Trump in Anaheim, Calif., on Wednesday, police warned protesters not to engage in violence.

The precautionary warning follows an unruly rally for Trump in New Mexico on Tuesday evening. Hundreds of protesters chanted outside the venue, burning campaign paraphernalia and at one point toppling a security fence. Other protesters inside the rally disrupted Trump’s speech and were removed from the venue — as Trump taunted them and fired back against recent attacks by his critics.

“While we recognize and respect the First Amendment rights of all individuals to express their viewpoints and protest peacefully, we will not tolerate violence or disobedience of the law during the upcoming rally in Anaheim.” Police Chief Raul Quezada said in a statement. “Everyone has the right to participate without fear of violence or disorder, and we are prepared to take swift and decisive enforcement action should it become necessary.”

The rally is scheduled to take place at the Anaheim Convention Center on Wednesday afternoon. 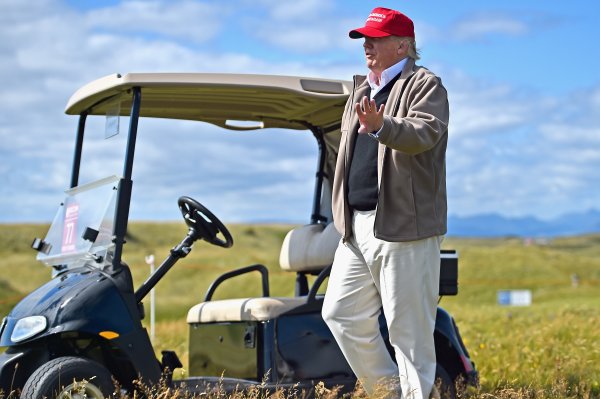