A retired Texas schoolteacher who received national attention for her outrageous conspiracy theories and claimed President Obama was once a gay prostitute was denied a spot on the state board of education Tuesday.

Only several months ago, Mary Lou Bruner, 69, of Mineola, Texas, had been the front-runner for the powerful seat on the Texas State Board of Education, the second-largest school system in the nation.

But as conspiracy theories in Bruner’s old Facebook posts surfaced, her lead shrunk. Voters ultimately chose fellow Republican Keven Ellis, a local school board president, for the GOP nomination. Bruner lost by about 18 percent in… 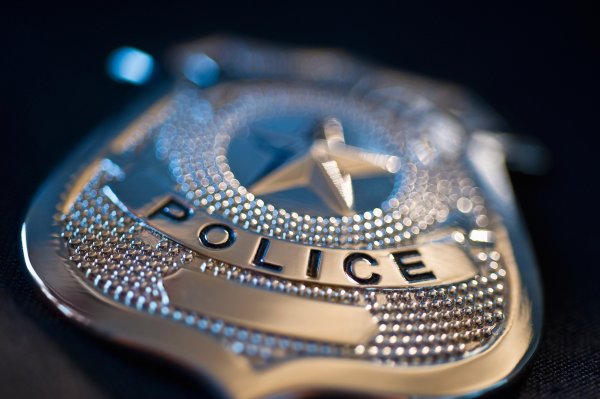