Wednesday, as Obama’s trip to Vietnam came to a close, he visited with local rapper Suboi at a town hall event in Ho Chi Minh City. After Suboi gave Obama a sample of her talents, the two got into a brief discussion about sexism.

“For Vietnamese people, it’s different,” Suboi said. “They think rapping is not for women.”

Obama underscored that similar gender stereotypes exist in America, and not just in music: “That’s true in the United States, too,” he said. “There’s always been sexism and gender stereotypes in the music industry, like every other part of life.

Watch the video below, and head over to The Cut for more details on the conversation. 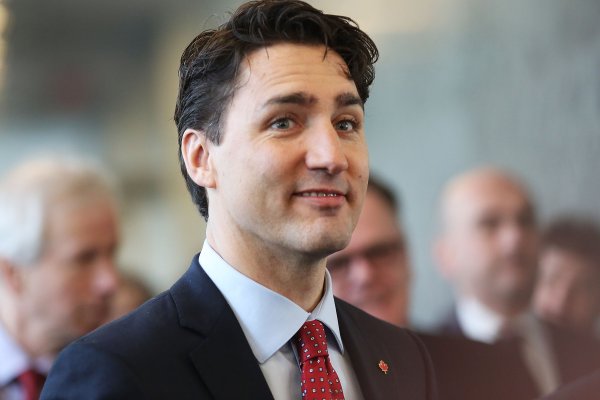 Justin Trudeau Took a Day Off to Celebrate His 11th Anniversary With His Wife
Next Up: Editor's Pick