The Adidas logo sits on a window at an Adidas AG originals store in Berlin, Germany, on Wednesday, March 4, 2015. Adidas predicted profit growth for this year that matched analysts' predictions for the struggling German sportswear maker as it pours money into catching up to larger rival Nike Inc. in America. Photographer: Krisztian Bocsi/Bloomberg via Getty Images
Krisztian Bocsi—Bloomberg/Getty Images
By Daniel White

Adidas will begin producing shoes in Germany again in 2017, using robots to produce them quickly and locally.

After more than 20 years since the company halted production in Germany, Adidas chief executive Herbert Hainer announced the opening of the 4,600 square-meter “Speed Factory,” according to an AFP report.

Production is currently done by hand in Asia but Adidas is pledging to automate shoe productions with the new facility, which will deliver an initial test run of 500 pairs of shoes by third quarter 2016. A second “Speed Factory” is planned in the United States in 2017, Hainer said.

Adidas insists that the factories will not immediately replace those in Asia, however, the company hopes to lower production costs while increasing the number of shoes it produces. The company made some 301 million pairs of shoes in 2015. Nike is also developing robot production. 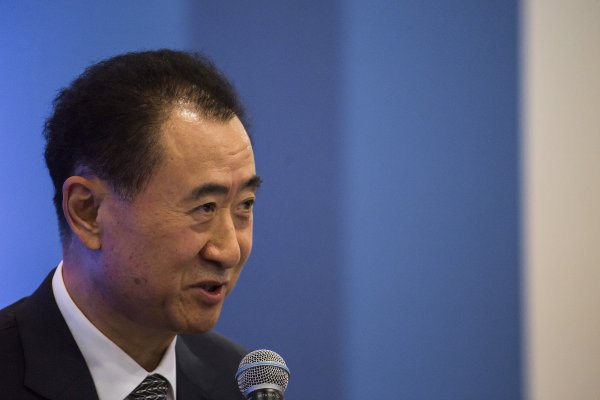