His target was Disney’s biggest one-time investment in China so far, the $5.5 billion Shanghai Disneyland opening in mid-June. Disney’s Chinese partner on the project expects 10 million annual visits to the Shanghai resort, which is a less than three-hour commute for more than 300 million Chinese.

“The frenzy of Mickey Mouse and Donald Duck and the era of blindly following them have passed. [They are] entirely cloning previous IP, cloning previous products, with no more innovation,” Wang said a nearly hour-long interview on CCTV on Sunday. He added that competition from his company would ensure that Disney China would be unprofitable over the next 10 to 20 years.

Wanda didn’t shy away from its founder’s comments: today the company’s public relations team sent a transcript of Wang’s statements to reporters.

Wang’s comments come as Wanda is in the midst of a spectacularly dramatic turnaround for a company that almost qualifies for Fortune’s Global 500 list. Wanda says overall revenue rose 19% in 2015 to $45 billion, and most was driven by real estate. At the end of 2014, Wanda counted 99 Wanda plazas around China, sprawling complexes complete with luxury apartments, movie theaters, restaurant chains, and shopping.

Now Wanda is switching from a real estate developer to an entertainment and tourism company.

By the end of 2015, Wanda had closed 35 plazas, a third of the total, according to estimates by Insite Research.

It has focused on entertainment with deals such as its $3.5 billion purchase of movie production company Legendary Entertainment earlier this year and the AMC movie theater chain in 2012.

By the end of 2020, Wanda says its goal is to amass 200 million tourist visits and $15.5 billion in tourism revenue from potentially 15 to 20 new amusement parks in mainland China. This weekend is the grand opening of Wanda’s first theme park in the southern city of Nanchang.

“Disney didn’t believe that China has Wanda,” Wang said in the CCTV interview. “They shouldn’t have entered China. We have a [saying]: one tiger is no match for a pack of wolves. Shanghai has one Disney, while Wanda, across the nation, will open 15 to 20.”

“Moreover there’s another issue,” he said. “The most important problem, and that is their high cost to open the park. With the scale similar to our Nanchang park, their Shanghai park costs $5.5 billion. I have no way to even comprehend this. We internally analyzed why they spend so much money on it, and we can’t explain it in a sentence or two.”

Wang’s comments ring both prideful and nationalistic. His company is switching from a real estate developer to a services company catering to China’s middle class, a segment Disney also has squarely in its sights.

The war is on. 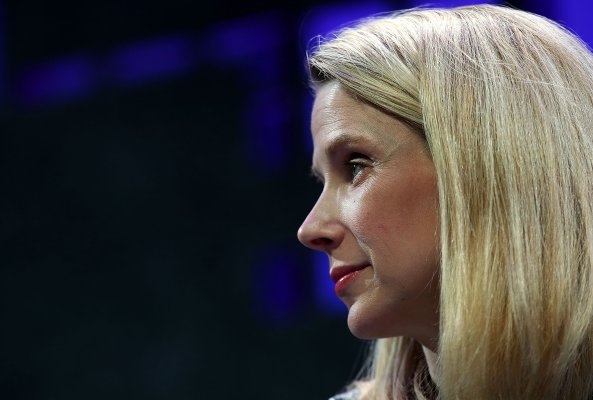